What A Long Strange Trip…

Back in the day (1978 – 1995) Grateful Dead was a client of mine… for about 18 years I handled all of their private air transportation consultation. And no, they didn’t take VW buses around the country to play their gigs. Private aircraft was the way the Dead toured, as most popular bands do to this very day

Their private plane essentially became an efficient tool, which was used for its ability to provide safety and convenience along with their touring schedules and security requirements.

I’m so grateful that the Grateful Dead were an entertainment group that I took care as a private aircraft consultant for almost 20 years! Lucky for me I handled all of their airplane touring for the band members, whenever they hit the road (mostly in US and Canada). Right up to the last day that I arranged for the private jet flights for Jerry (’95) to and back from Betty Ford’s place (within a week of his very early departure from this planet).

I’ve been out of the air transportation consultation biz for many years. Now in the middle of creating some chapters in a new book from my experiences with many great entertainment groups, such as the Dead.

The Dead flew in the comfort and style not necessarily known to the average Dead Head. But, ‘by no means’ were the GD cats pretentious. “Heck No!” They were definitely a very cool bunch of dudes to work with along with their wonderful group of production folks. The band members, management, the attorneys, CPAs, road managers, office staff of tremendous support… everyone displayed the epitome of professionalism and fun!

I’ve included an image of a typical interior of an average jet that they flew on, in those days. This happened to had been somewhere around 1987. A touch on the glitz side grant you but, interior shot (was also used as publishing support image for my biz then) of a Gulfstream twin-engine jet with average corporate seating of 14 passengers. Typically, we’d only carry the basic of road/hotel luggage, bikes, etc. As all of the heavier gear ended up in their road (semi) trucks.

Many Dead Heads know that Jerry Garcia was a vital part of the original foundation of the band, as such and after his departure, the Grateful Dead ‘avatar’ took on another embodiment altogether. I certainly feel very fortunate to had been a part of this powerful realm of music and aviation history and will always cherish my association and memories with this organization!

Probably the best at their craft of providing spin and space jams with their commitment to ‘true psychedelic’ style, preferring the moment to the artifact, set them apart.

I certainly have many stories to tell yet I’m hoping you’ll also contribute to this/my thread/blog, some stories with the hopes of hearing with great interest some of your experiences with the Grateful Dead.

Regarding one of the greatest rock/jam bands ever… What a long strange trip it was! 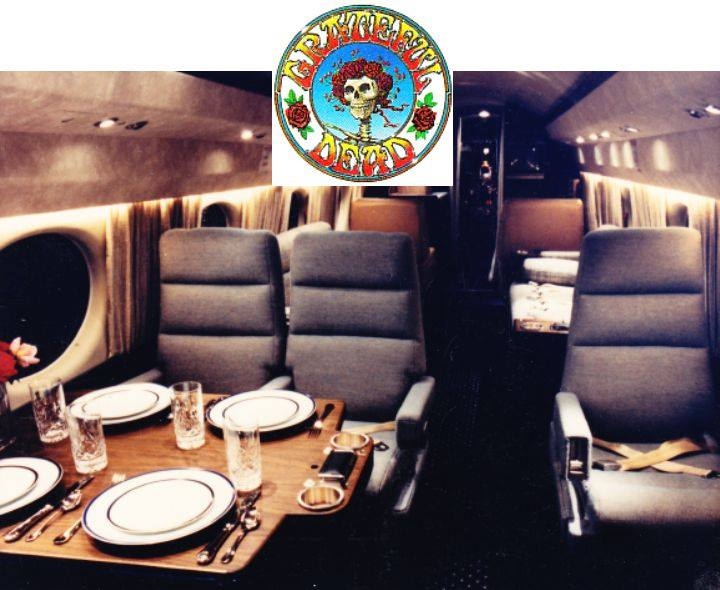 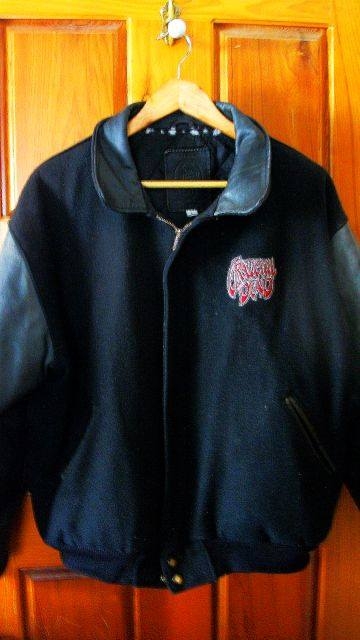